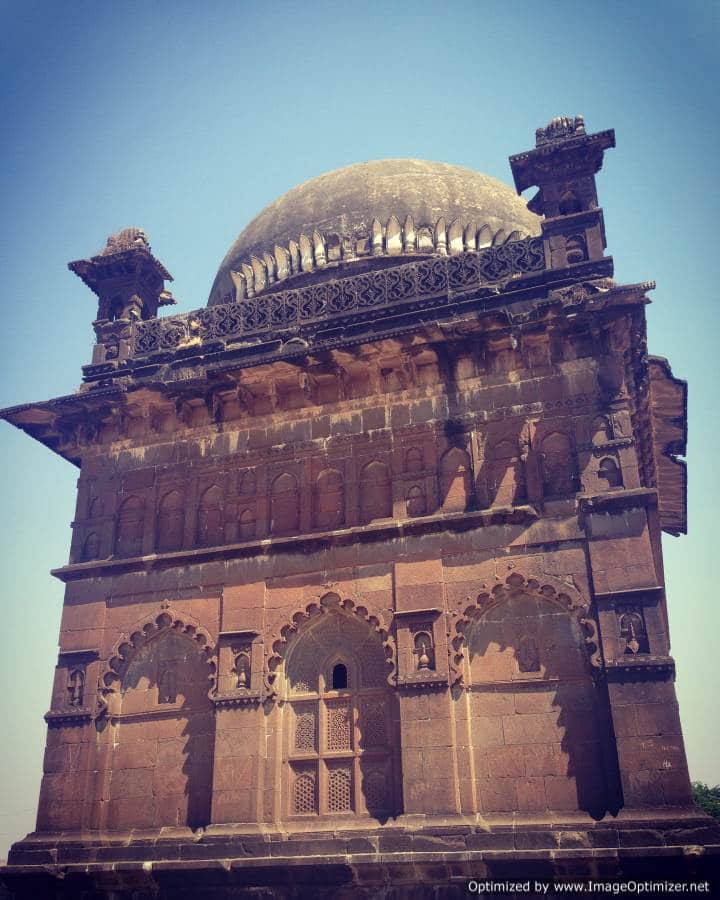 Malik Ambar is one of the least known character in the history of Maharashtra and therefore India. But he made so much for this state and even for India. He challenged the great Mughal empire, which would give him a hatred as great as admiration for this exceptional warlord.

From birth to slavery:

It must be remembered that in the 16th century, long before the establishment of triangular trade, there was a slave trade on the east coast of Africa that supplied the Middle East and India. It is in this context that Malik Ambar was born under the name of Shambu in 1548, in Harar, a province of Ethiopia. He was the last of many siblings, which forced his parents to sell him to slave traders. We know that he has been sold 3 times in total. The first time as we said it was by his parents, then he was sold to a rich man from Mecca and then one last time to India.

His years in Mecca:

When he arrived in Mecca, he was fortunate enough to serve an influential man in the city. He saw in Shambu a man endowed with reason and a man of trust. He decided to take him to his personal service and taught him everything he knew about politics, the administration of property and people. His master convinced him to convert to Islam (he was born Christian), which he did and took the name of Malik. He should have been freed but his master died too soon and his son, jealous of his father’s affection for the slave, decided to entrust him to slave traders for resale in India.

His early years in India:

It is believed that Malik arrived in India around 1570. He was sold to Chengiz Khan, who was the prime minister of Ahmadnagar’s Nizam empire. He continued his training in administration and state affairs, diplomacy and the art of war. Taking him under his wing, Chengiz Khan considered him as his son and gave him more and more responsibility. Upon the death of Chengiz Khan, his wife freed Malik, in 1594.

Malik Ambar, mercenary against the Mughals:

Once he got free, Malik started choosing a last name. He chooses the name, Ambar. He chooses this name because it refers to a flower of Mecca when it hatches includes all other fragrance. Then from 1595, he formed an army with ex-slaves like him, called Habshis. With his troops, he harassed the Mughal enemy lines using the guerrilla techniques he had learned from the Goa Portuguese.

In 1599, he helped Chand Bibi, the regent of the sultanates of Bijapur and Ahmadnagar, against the advance of the troops of Akbar, the great Mughal. Despite all his efforts, the Mughal army encircled Ahmadnagar Fort, where Chand Bibi was cut off. Then, he negotiated with the Mughals. He managed to keep the independence of the Ahmadnagar Sultanate against the recognition of suzerainty to the empire. Chand Bibi was either murdered or she committed suicide (the sources diverge) after this surrender.

Malik Ambar was therefore designated as the prime minister of the sultanate. After the intrigues of Murtaza Nizam Shah II, who murdered Malik Ambar’s daughter to try to reduce his influence in the kingdom, this one took revenge and had him assassinated to put on the throne Burhan Nizam Shah II. He took the opportunity to claim all the powers of management. He transferred the capital to Aurangabad (Khardki at the time). At the same time, he refused the suzerainty to Jahangir, son of Akbar, and declared the Ahmadnagar Nizam Sultanate independent of the Mughal Empire. A new war against the Mughals began. Jahangir, the great Mughal, gave him such a ferocious hatred that he asked an artist to paint him throwing arrows into Malik Ambar’s decapitated head.

This fantasy never happened. Until the death of Malik Ambar, the Mughals failed to gain control of the Deccan. On May 14, 1628, Malik Ambar died at the honourable age of 80 years. He was buried in Khultabad near Aurangabad.

The legacy of Malik Ambar:

The political legacy: Malik Ambar was the first to gather behind the same flag, Muslims, Hindus and Christians (the Habshis). Thanks to his diplomatic skills and his tolerance, he managed to support different communities in his capital Khadki (Aurangabad today). He finally taught the guerrilla methods to the Marathas who applied it with Shivaji in the following century against the Mughals.

Malik Ambar used his skills as a trustee during the formation of his capital, Khadki. He provided it with an irrigation system that brought water to the city. This 8-kilometer system between the source and the city works only by the force of gravity and is still running at the moment. This system can be seen by visiting Panchakki.

He had built Town Hall. This monument was used by the Christian community for its meetings and celebrations. In the city, there was the same thing for Hindus and Muslims unfortunately these places have disappeared.

The Bhadkal Gate, built as a triumphal arch by Malik Ambar, is the most massive gateway in Aurangabad.

Triumphal arch celebrating the victory of Malik Ambar over the Mughals

Finally remains the majestic door of his Naukhanda palace and the reception room. The rest was destroyed to build a school.

During the tour the 3 capitals, we will discover more about Malik Ambar and his legacy.

Challenges for the new major of city